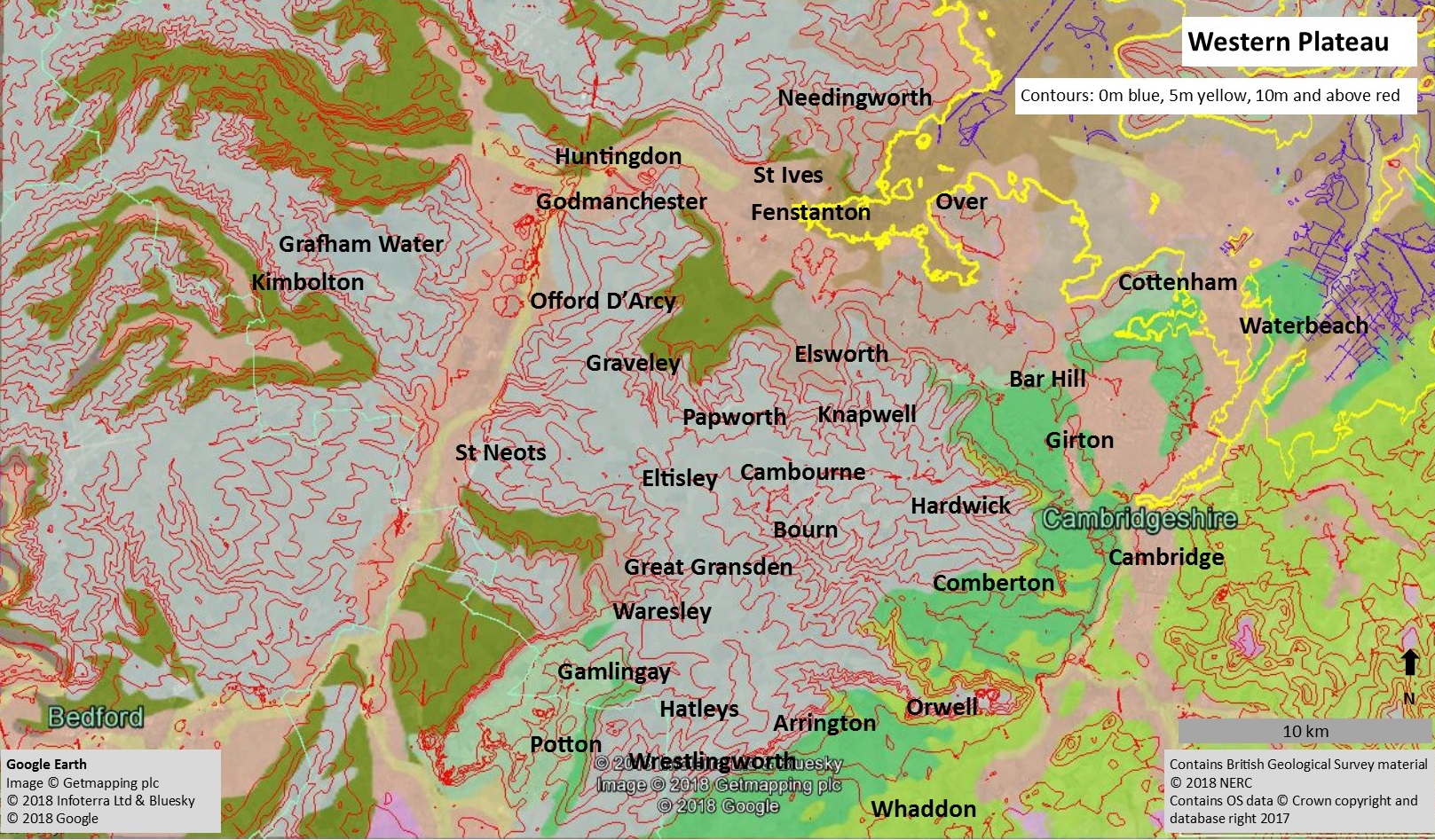 To the west of Cambridge, between the Ouse Valley to the north and the Cam Valley to the south, lies an undulating plateau known for its ‘boulder clay’ woodlands, giving a clue to the reason for this higher land.

Boulder Clay is a previous name for the Glacial Till deposits left after glaciers have retreated, leaving a variety of material ‘dropped’ as the ice melted. These deposits date from the last time that glaciers covered this part of Cambridgeshire – the Anglian glaciation which occurred about 450,000 years ago (during the Pleistocene epoch). Influenced by the land that the ice has passed over, the till in this area is mostly a chalky clay but with some sand in places and larger rocks including scattered boulders, the latter sometimes brought from many miles away by the ice.

The till in this area overlies a series of rock units mostly dating from the Cretaceous Period but some older, from the Jurassic. In places the glacial deposits are very thick but in others the older rocks are at the surface. These are mostly clays, although the chalk underlies the south of the plateau and there is a band of sandstone representing the north eastern extent of the Greensand Ridge, better known from Bedfordshire.

As in many places, the current surface hides the interesting landscapes of the past – and research has shown that there are deep, hidden channels under some of the plateau, now infilled with large amounts of material disguising their presence. Springs sometimes occur when a more impermeable rock layer is reached by water percolating through overlying permeable deposits. Streams emanating from the springs have often cut down into the underlying bedrock, exposing the older rocks e.g. the Dean Brook (Waresley and Gransden Woods) has eroded a small valley in the Woburn Sands (Lower Greensand) revealing the underlying Jurassic Ampthill Clay and the small brook in Overhall Grove (Knapwell and Boxworth) has cut down into the Jurassic Kimmeridge Clay. Bourn Brook has cut down through the Glacial Till to reveal the Woburn Sands before flowing south east over the impermeable Gault Clay. It was once a much stronger flowing river and has left behind River Terrace sands and gravels and finer Alluvium.

Many of the woods on the ‘boulder clay’ hold populations of the scarce Oxlip, a plant related to primroses that thrives in the seasonally water-logged conditions that the clayey soil provides. The Wildlife Trust has a number of nature reserves on the Plateau forming the Cambridgeshire Hundreds Living Landscape. 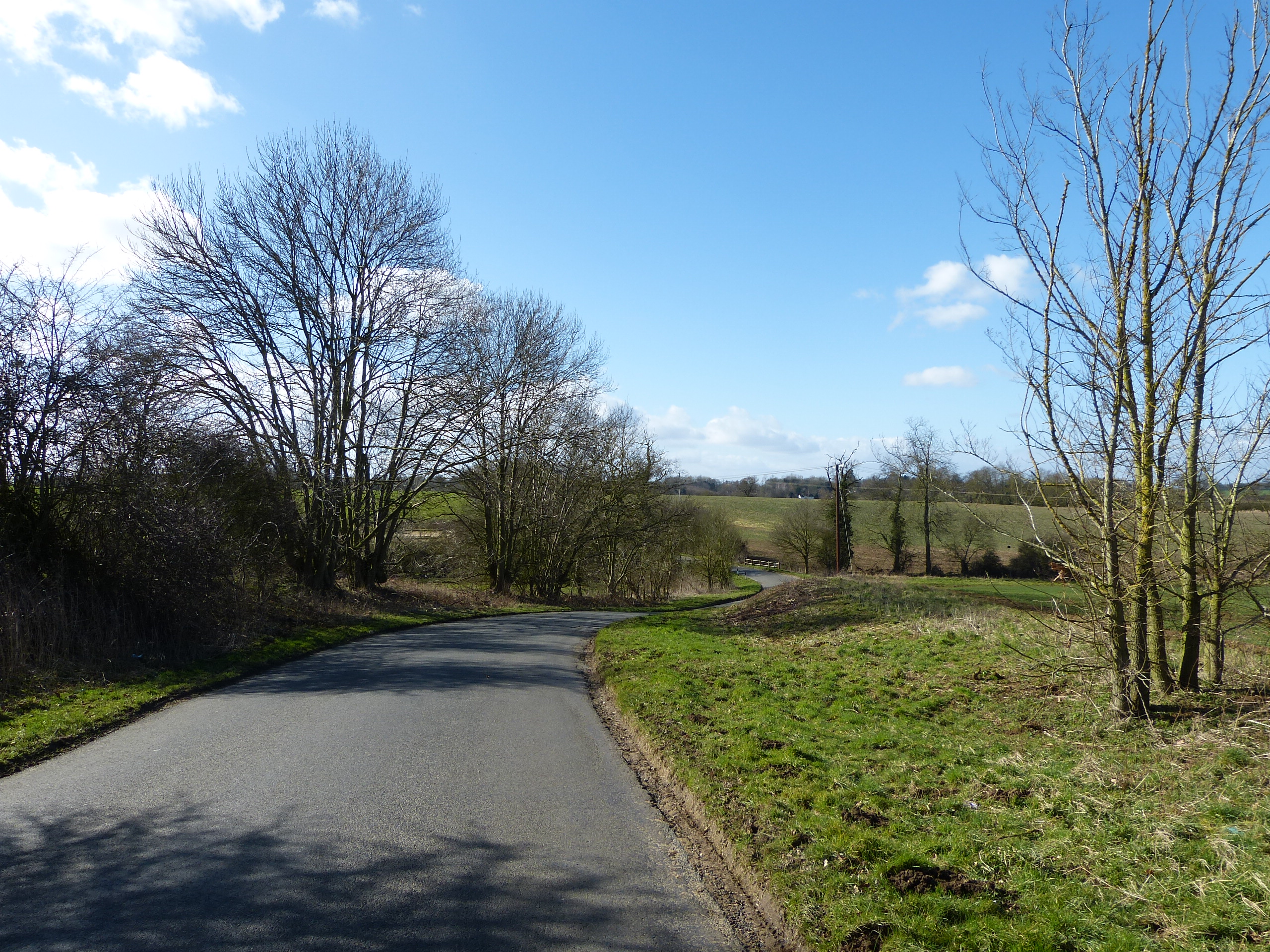 Looking south, near Waresley Wood, to the valley of the Dean Brook which lies in the Ampthill Clays and West Walton Formation of Jurassic Age. 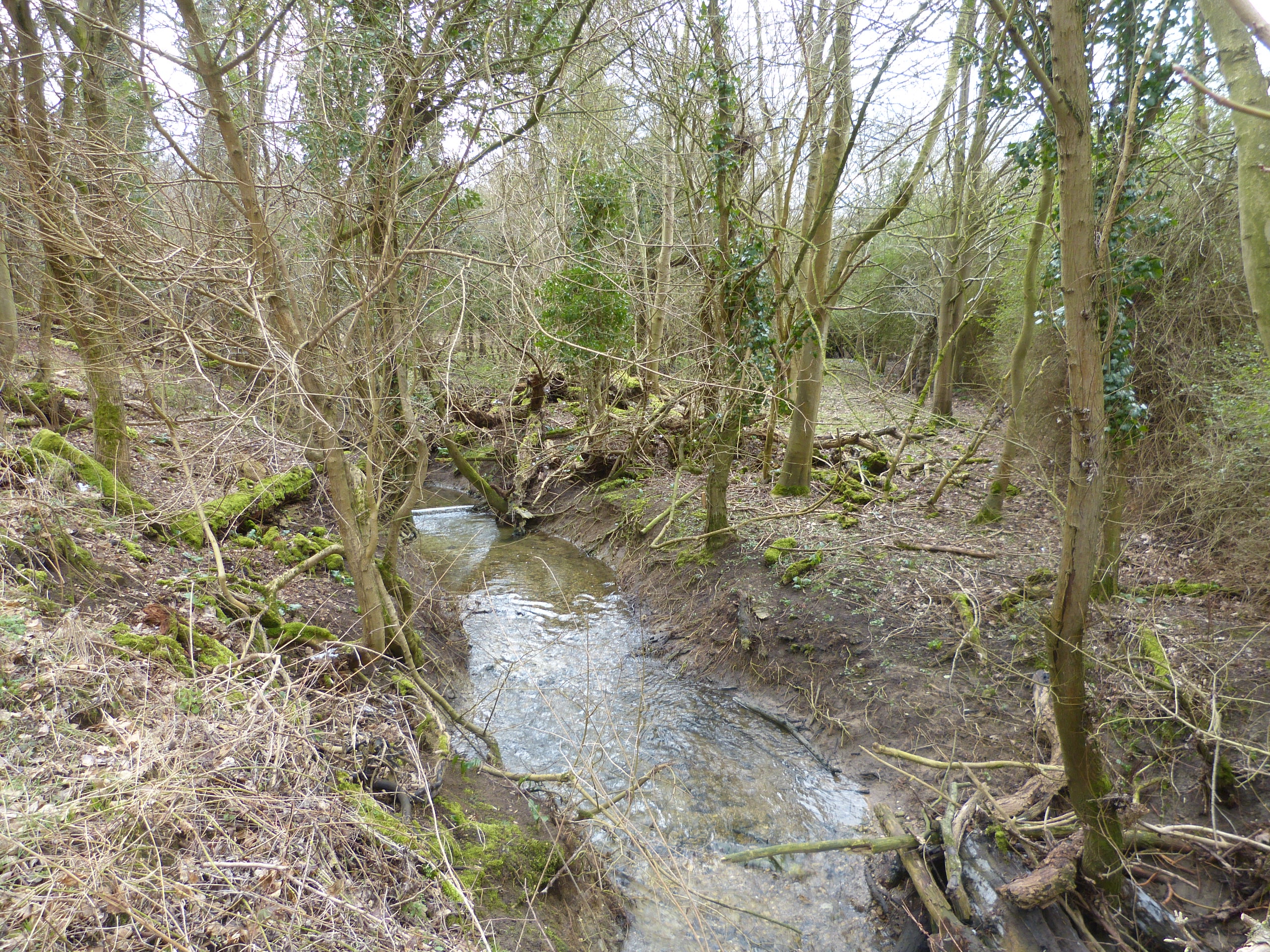 The Glacial Till soils can be very wet in places. Overall Grove Nature Reserve 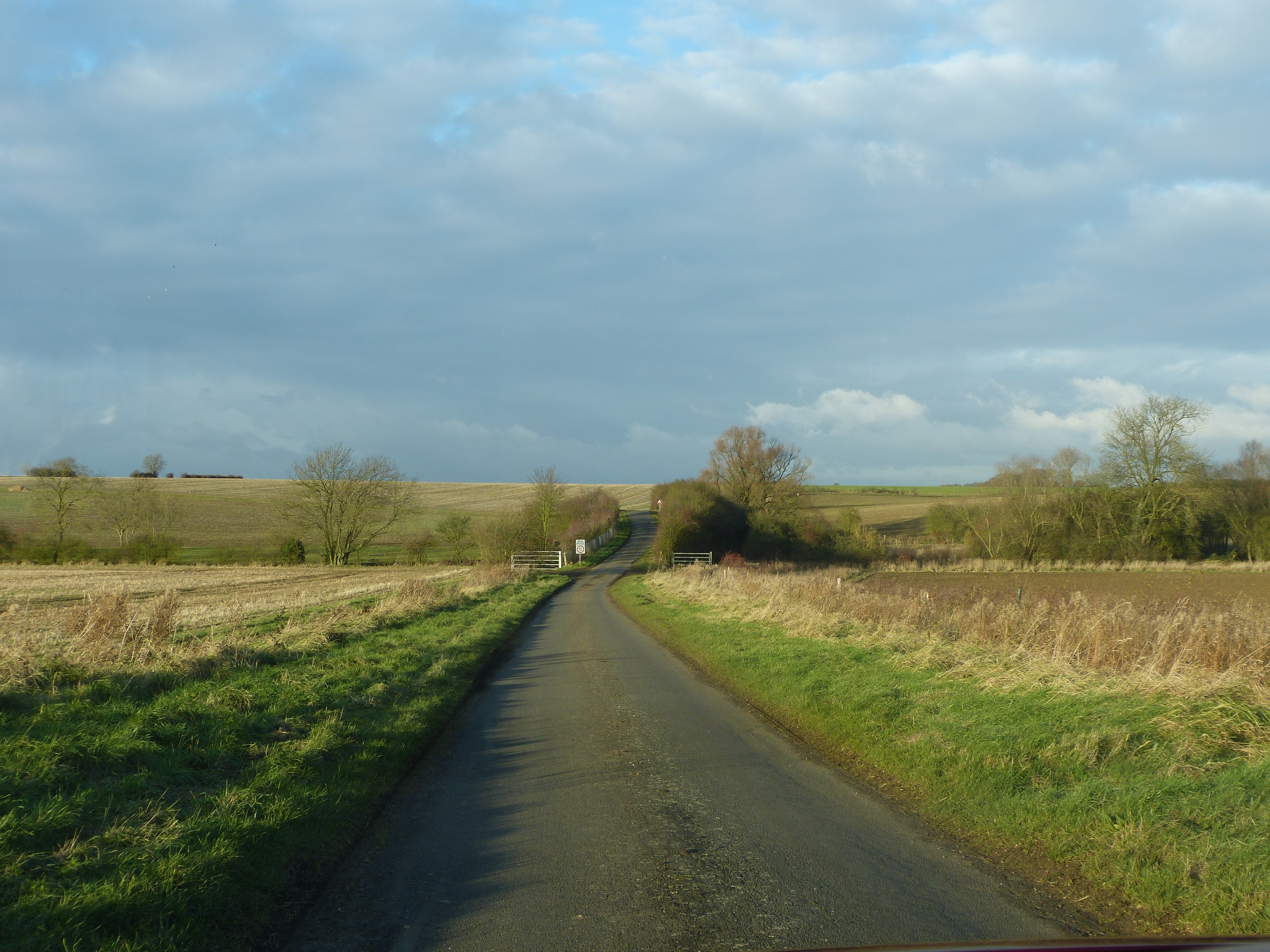 The gently rolling countryside near ‘the Hatleys’. 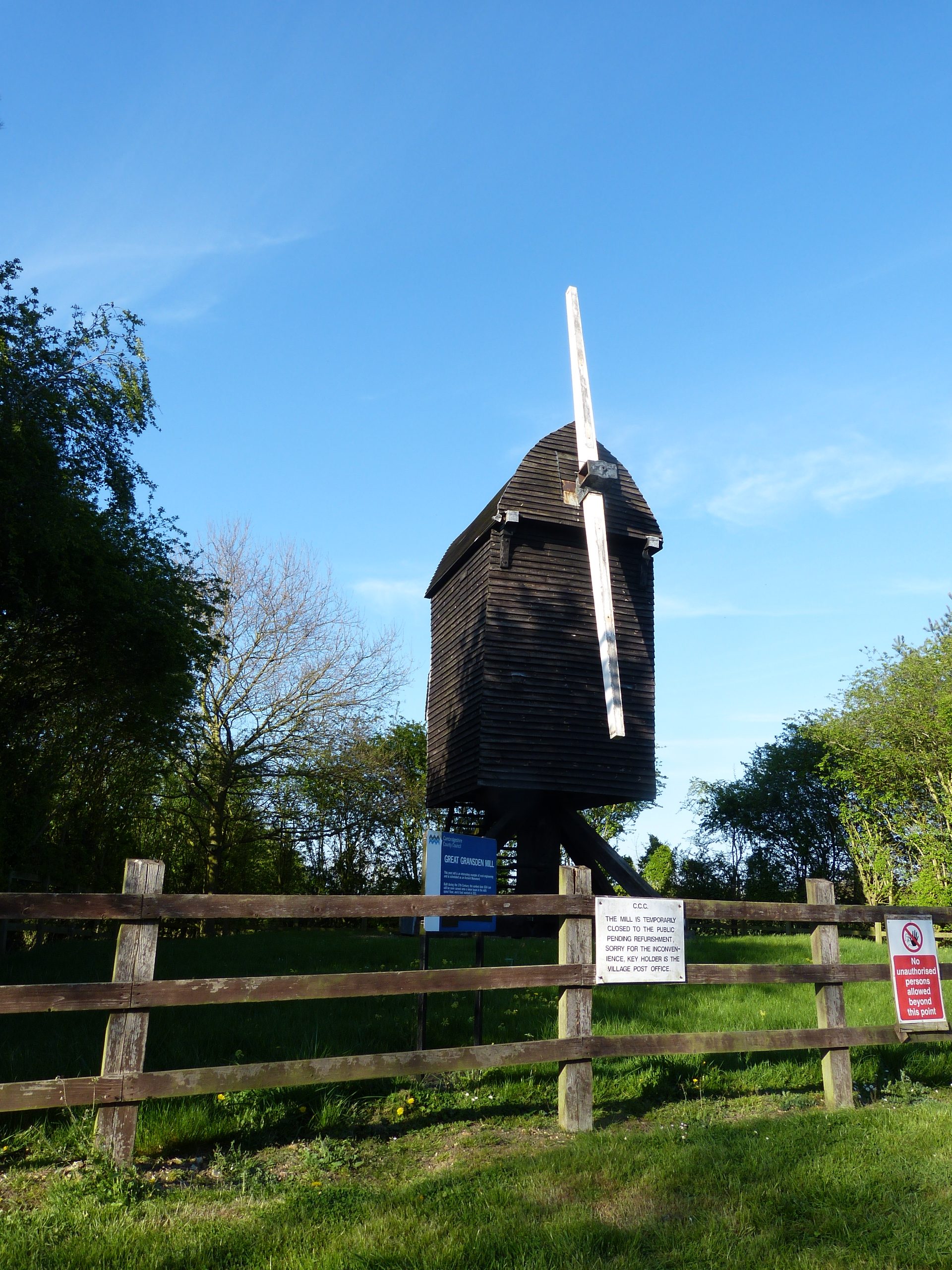 The windmill at Great Gransden is one of the oldest in the country. It makes use of the winds that can sweep across the plateau. 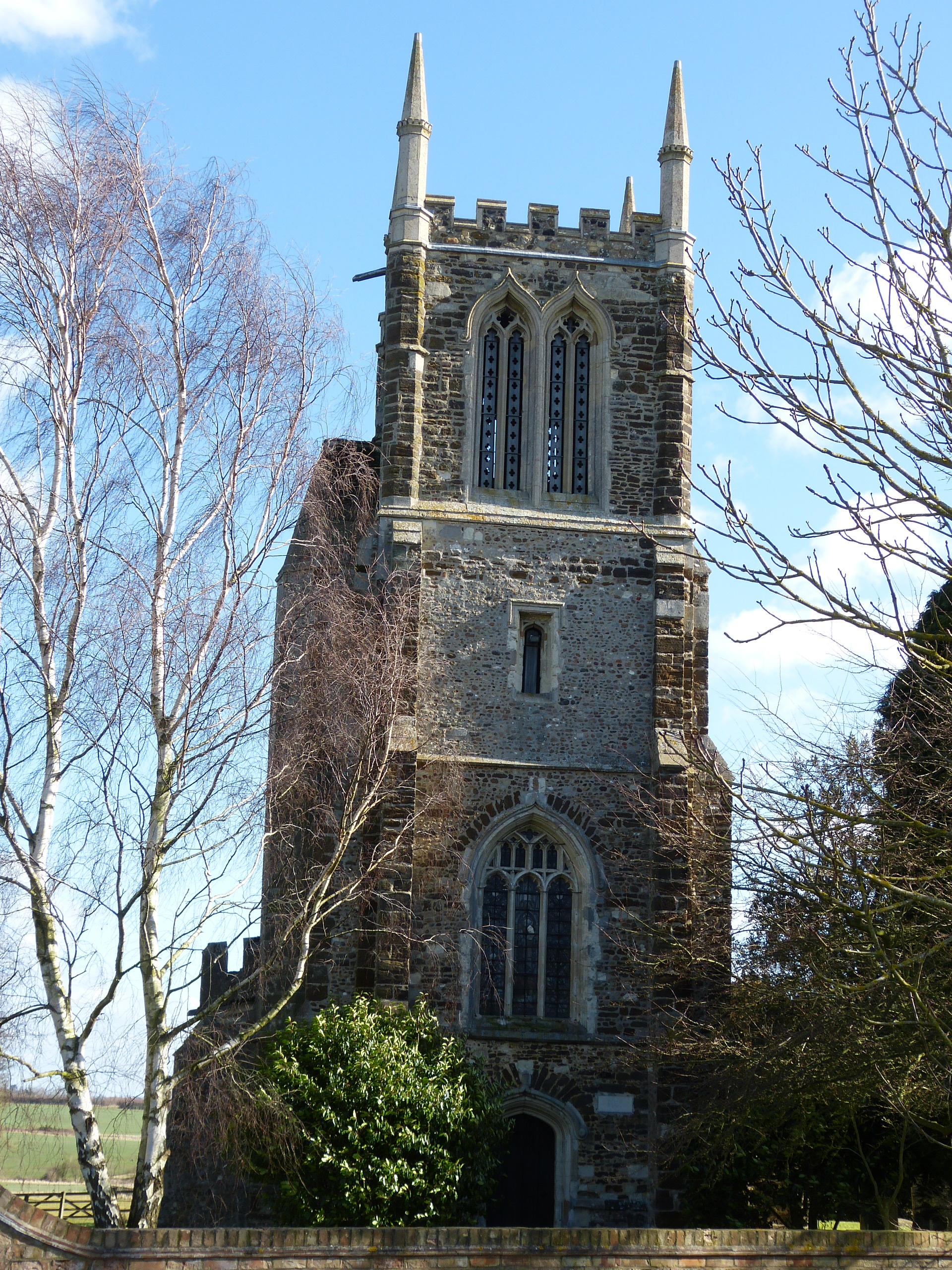 The church at Cockayne-Hatley includes local ironstone and cobbles in its walls. 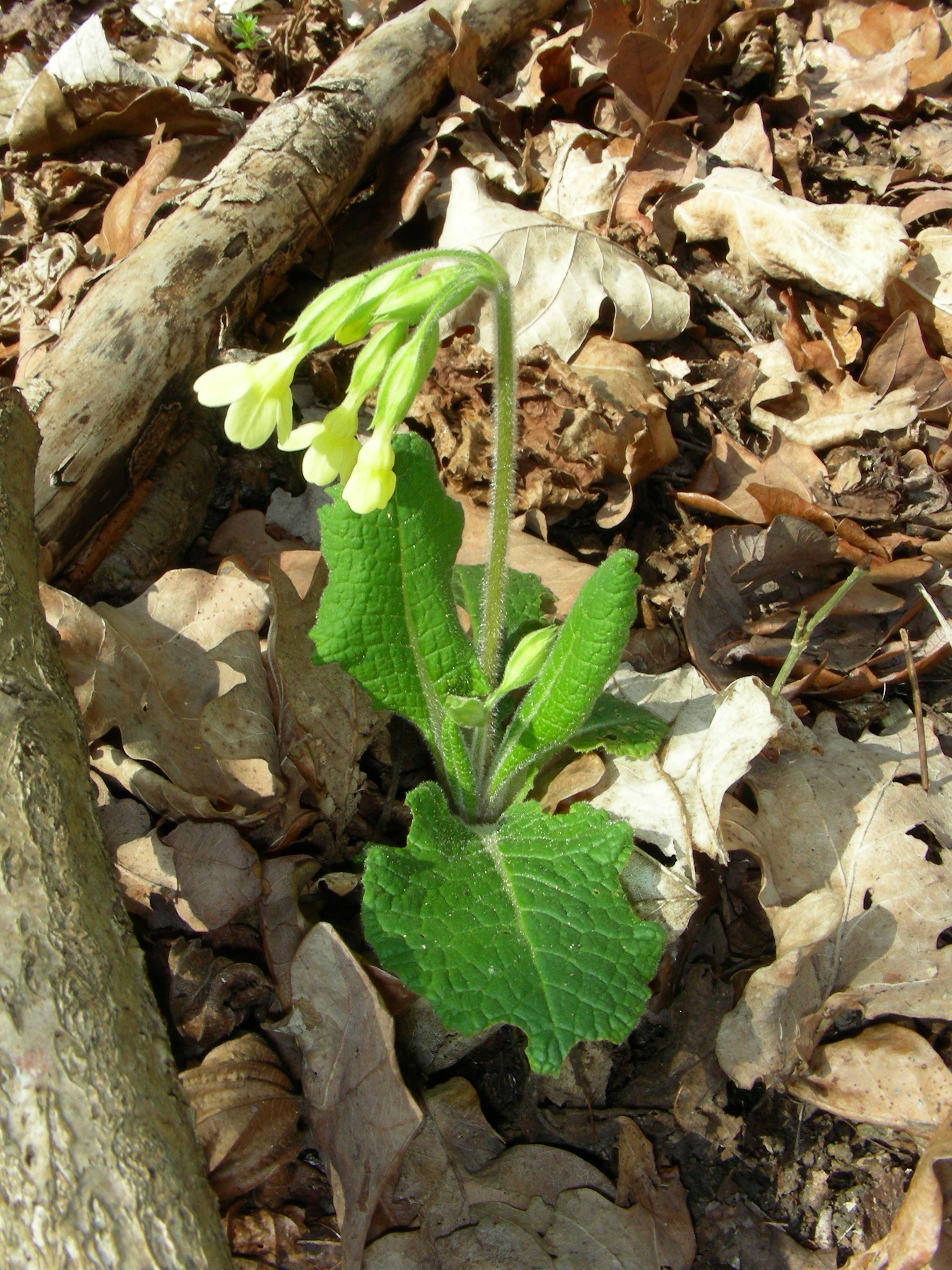 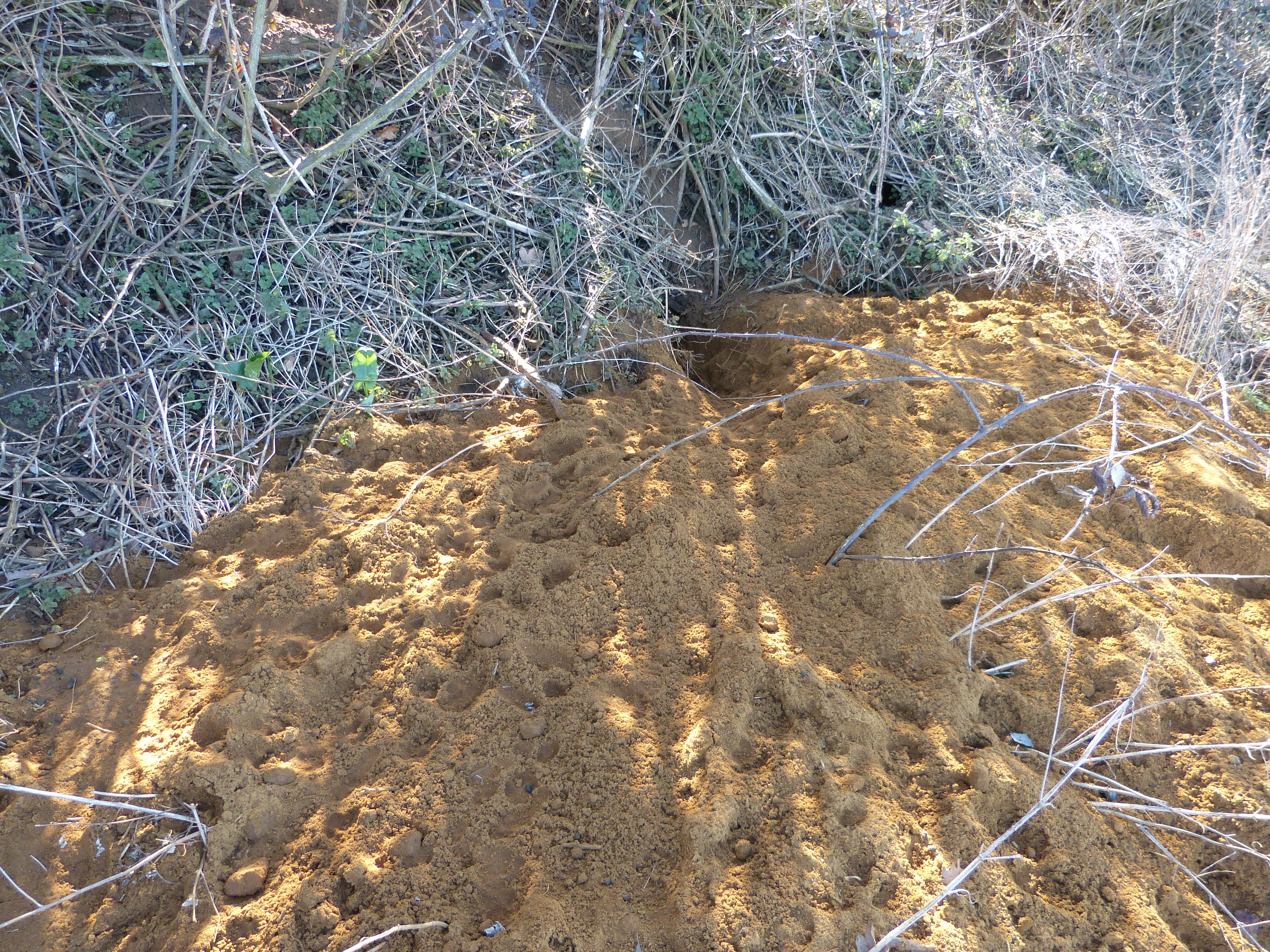 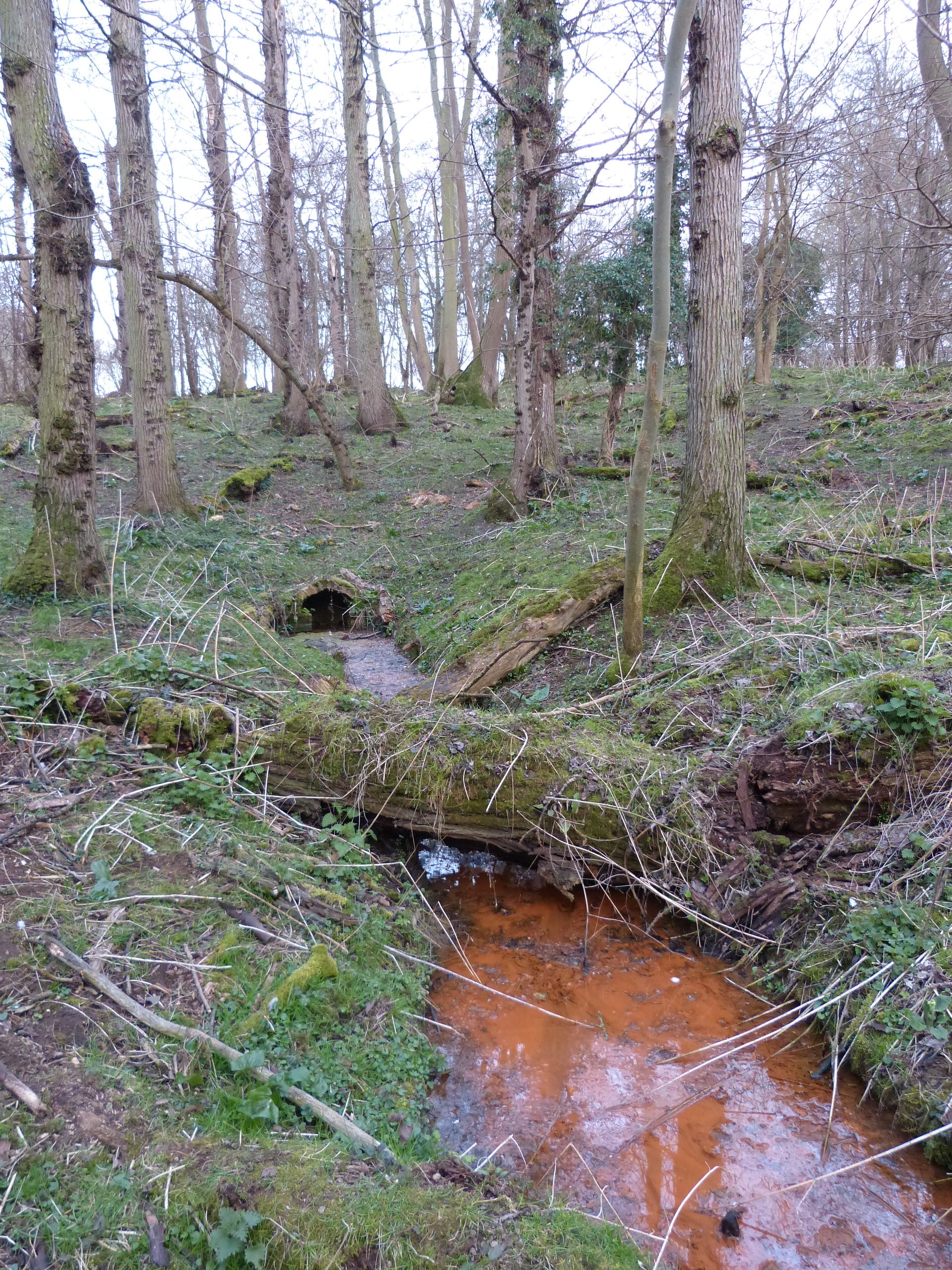 The ‘sacred well’ near Knapwell arises when water flowing through the overlying Glacial Till reaches the impervious Kimmeridge Clay (Jurassic).