These sites are currently being researched for their potential as designated Local Geological Sites (LGS). Each are of interest for their geological value. All mentioned here have public access (although there may be an entry or parking charge). Some have geological interpretation on site (*).

Wicken Fen provides a window into a ‘lost landscape’ – a unique remnant of un-drained fenland which once covered the vast lowlands of East Anglia. At the heart of the reserve is the ancient Sedge Fen, which can easily be explored via the all weather Boardwalk trail. Reach Lode passes through the reserve. Both Sedge Fen and the area of Reach Lode Bridge are candidate LGS due to the historical, geological research that has been carried out on them, providing insights into the formation and development of the south-eastern Fens.

A chalk spring that is the source of Cherry Hinton Brook. As with Nine Wells Springs and Burwell Spring, the water emanates from the Totternhoe Stone, a hard band of fissures rock at the base of the Zig Zag Chalk. The pool and its small island have an intriguing associated history linked to the Gogmagog giant!

Other sites with geological interest

All mentioned sites here have public access (although there may be an entry or parking charge). Some have geological interpretation on site (*).

Flooded gravel workings in the valley of the River Great Ouse: Gravel has been quarried here since the 1930s from the rich sequence of Pleistocene ‘Ice Age’ gravels resting on Jurassic Oxford Clay. A 200-metre borehole, sunk in 1970 across the river in Great Paxton, has enabled geologists to better understand the last 480 million years of local ‘history’, including the formation of the gravels and the river valley itself – geological history of Paxton Pits.

One of only four remaining fragments of the ancient wild fens that once stretched for 1,350 square miles across the area. It is a last haven for many rare fen species and is, a National Nature Reserve, a Ramsar site, a Site of Special Scientific Interest (SSSI) and a Special Area of Conservation (SAC).

An amazing site that has a fascinating, and now well-researched, archaeological and geological history made famous by the work carried out there by Cambridge Archaeological Unit. Now being restored for nature conservation, this large site lies of the Fen Edge where the valley of the River Great Ouse reaches the Fenland Basin. It has been quarried for its extensive Pleistocene gravel deposits   but it also has peat and lake marl from the now vanished Willingham Mere. An brief summary of the research can be seen in this video. 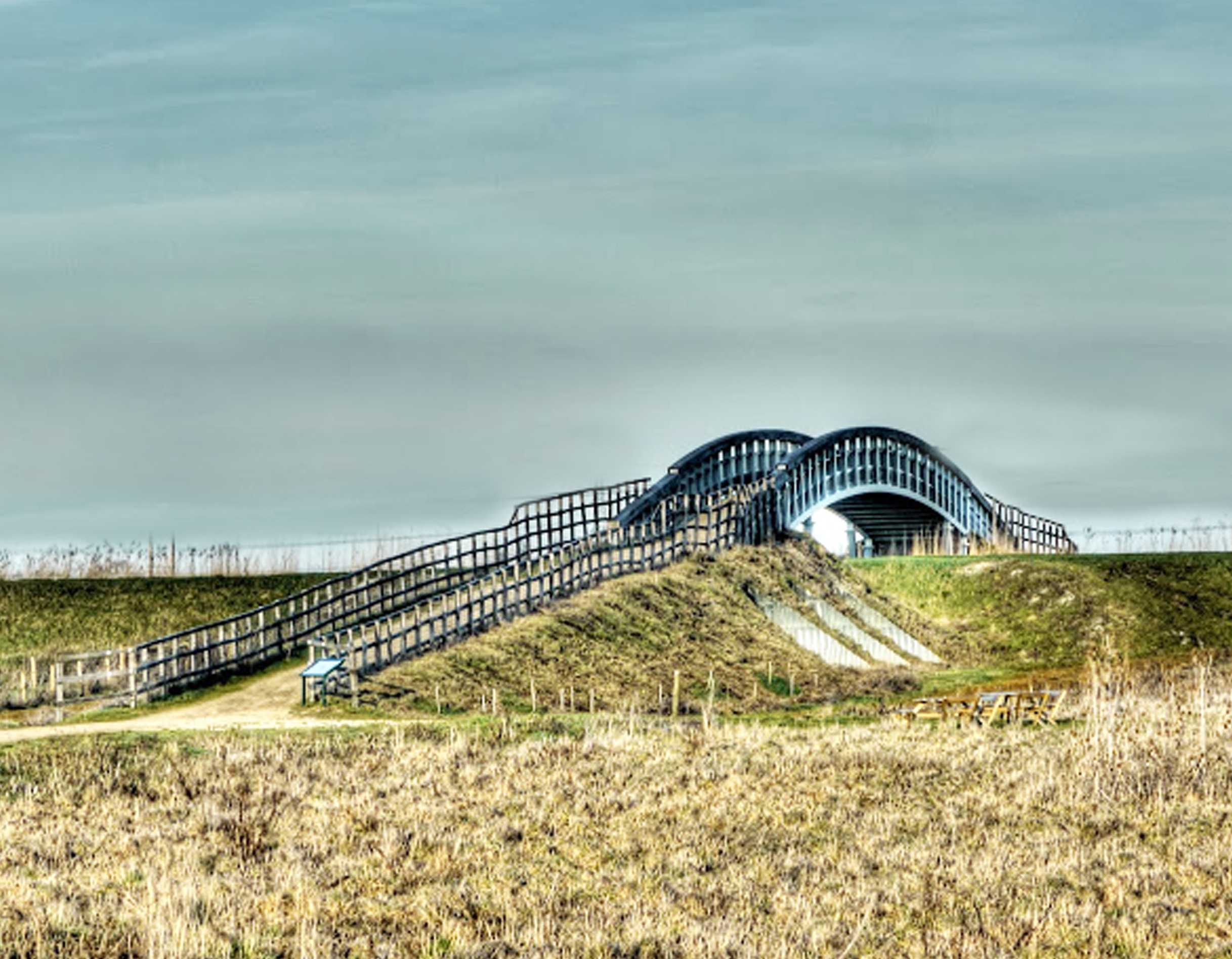 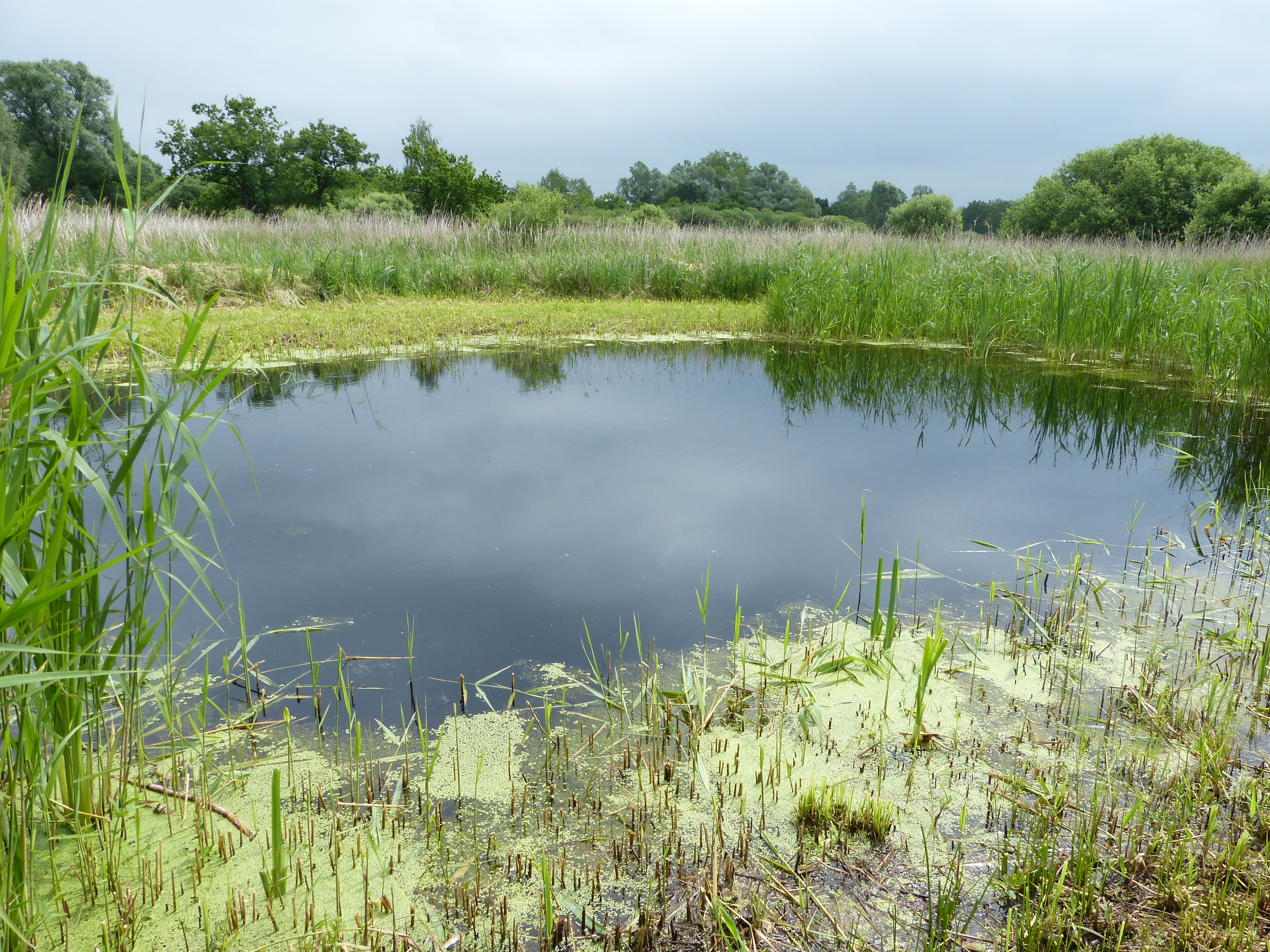