The county has a wealth of geological interest – from significant formations of Jurassic and Cretaceous rock (millions of years old), including chalk, limestone, sandstone and clays, to important Quaternary deposits (thousands of years old) such as gravels, sand, peat, silt and lake marls.

Important natural history sites in the UK can be given statutory protection (i.e. in law) by being designated by Natural England as Sites of Special Scientific Interest (SSSIs). This designation can be given for biological or geological value. There are 10 sites in Cambridgeshire that are geological SSSIs. There are many other sites that have geological value and these can be designated as Local Geological Sites (LGS). Previously called RIGS (Regionally Important Geological Sites) and also referred to as Geosites, these sites, and the protection of their geodiversity, need to be considered within the planning system. Our Geosites initiative was launched at the beginning of 2010 with one of its main aims being to obtain LGS designation for sites in the county that are of geological interest for their scientific, educational, historical or aesthetic value.

We are working to designate sites that can tell the story of the geological history of Cambridgeshire, linking this local heritage to the rest of the UK and worldwide geology. Many of these sites are likely to have public access and can be used by community groups and the general public to enjoy discovering their local landscape (although designation does not imply nor require public access).

We have recently started collecting information on sites with geological value in the county to list and map them as ‘Candidate’ LGS. We will then liaise with their landowners to propose their designation as full LGS. For information on candidate and full LGS see our LGS leaflet. For further information see the leaflet produced by GeoConservation UK.

The 10 sites in the county which currently have SSSI designation for geological value are Ely Pits and Meadows, Shippea Hill in East Cambs, Traveller’s Rest Pit in Cambridge, Adventurer’s Land in Fenland, Upware South Pit, Upware Bridge North Pit, two pits at Barrington in South Cambs (Barrington Pit and Barrington Chalk Pit), Histon Road in South Cambs and Eye Gravel Pit near Peterborough. Others, including Warboys Clay Pit, have been denotified as SSSIs as they have lost their geological value. Most of these sites have limited or no access and it may also be very difficult to see the geological interest, even if there is public access. Some are working pits and not open for visits as safety is an issue. Please check with the landowner before considering any visit.

So far, 8 sites have been given Local Geological Site designation in Cambridgeshire (in addition to 6 in the Peterborough District). The first was East Pit in Cherry Hinton, a very important Chalk site and the second was Nine Wells, one of the characteristic chalk springs found in the south of the county. Both sites are open to the public and are safe to visit. East Pit is a nature reserve and biological SSSI owned and managed by the Wildlife Trust and Nine Wells is a Local Nature Reserve managed by Cambridge City Council.

The next site to be designated was the Great Fen: Holme Fen and Whittlesea Mere. This is the northern part of The Great Fen and consists of a large area of fenland to the east of Holme and the north west of Ramsey. It has a number of features relating to Holocene history including Lake Marl from the mere and the deepest deposits of Peat remaining in the Fens. It is owned by the local Wildlife Trust and Natural England and has several walking routes open to the public. More recently, two sites in Burwell were designated – Carter’s Pit and Castle Spring, both significant Chalk sites. The Pit is owned by East Cambs DC and the Spring by Burwell PC and both have open access. In October 2021 Orwell Clunch Pit was designated a LGS.

In October 2022, 2 more sites were designated as LGS. These are Fowlmere Springs and Stapleford Parish Pit. 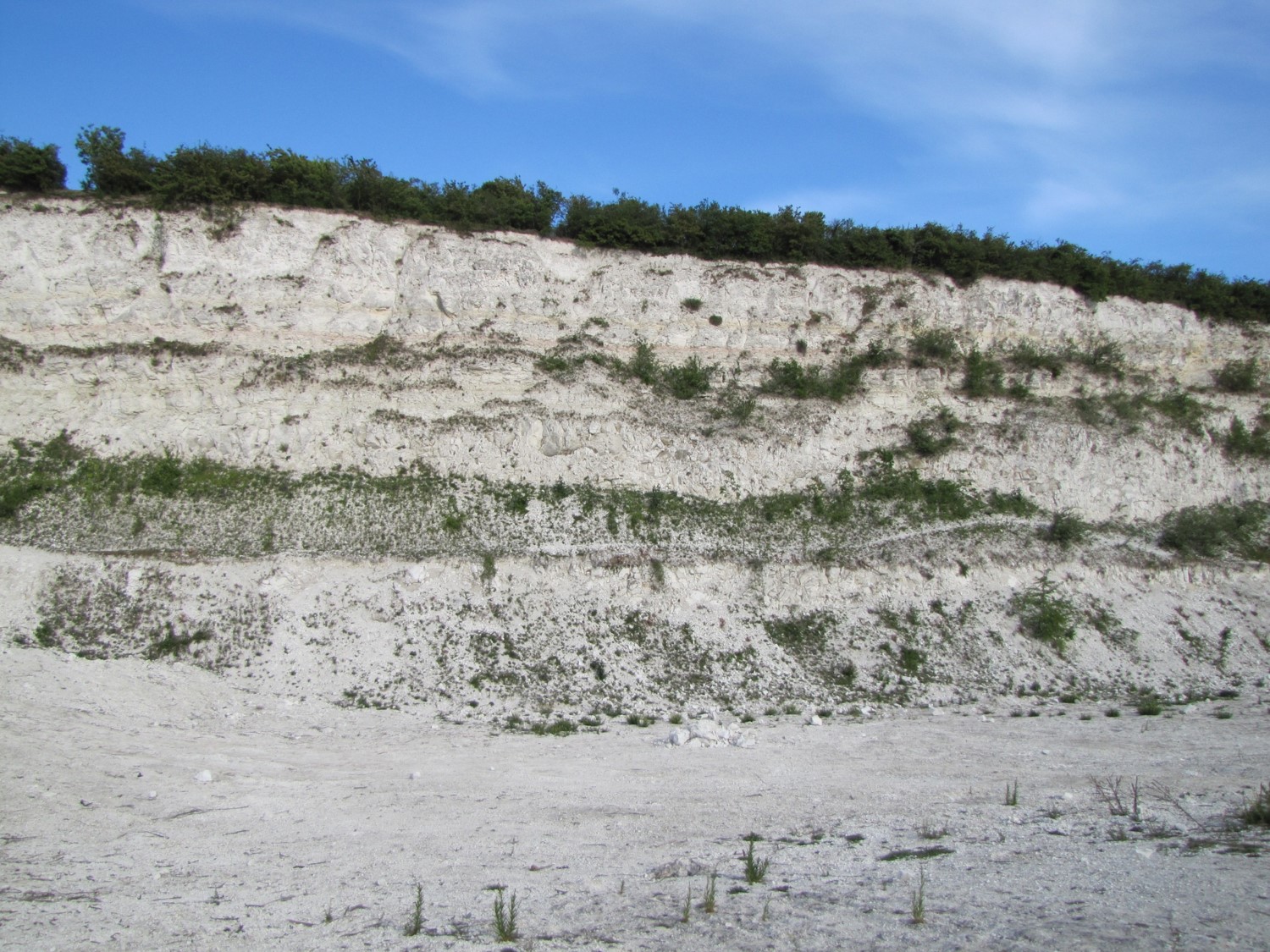 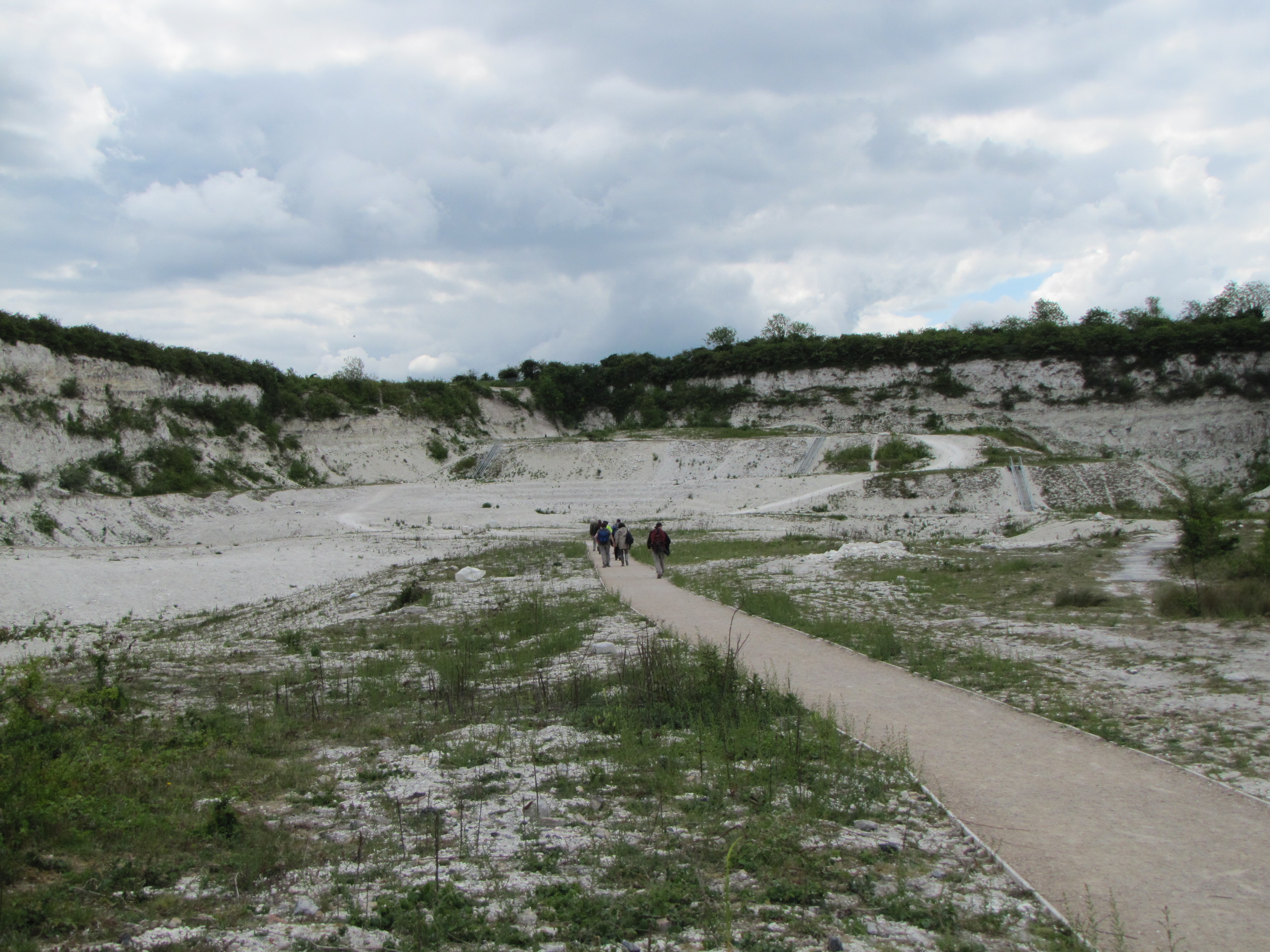 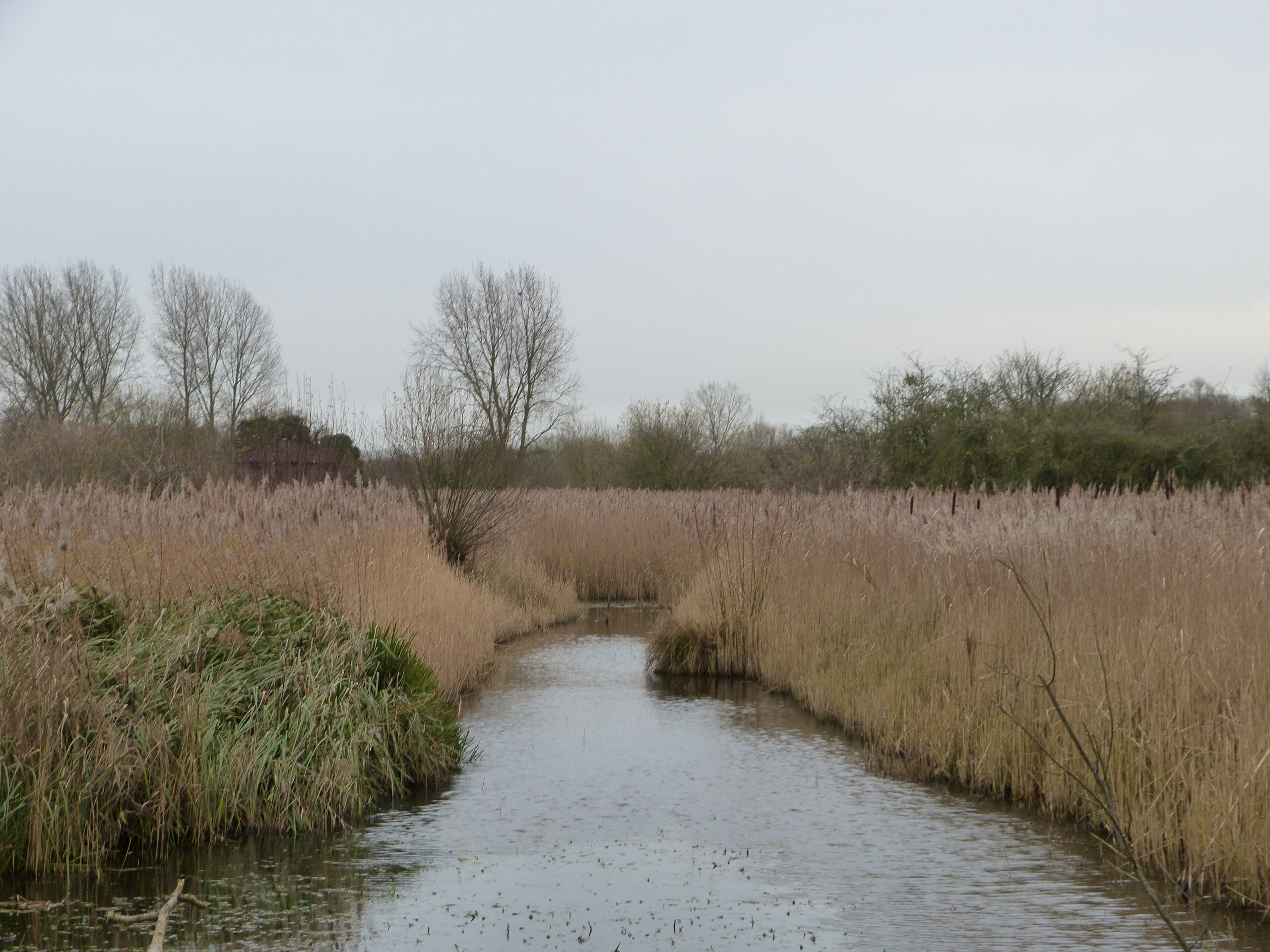 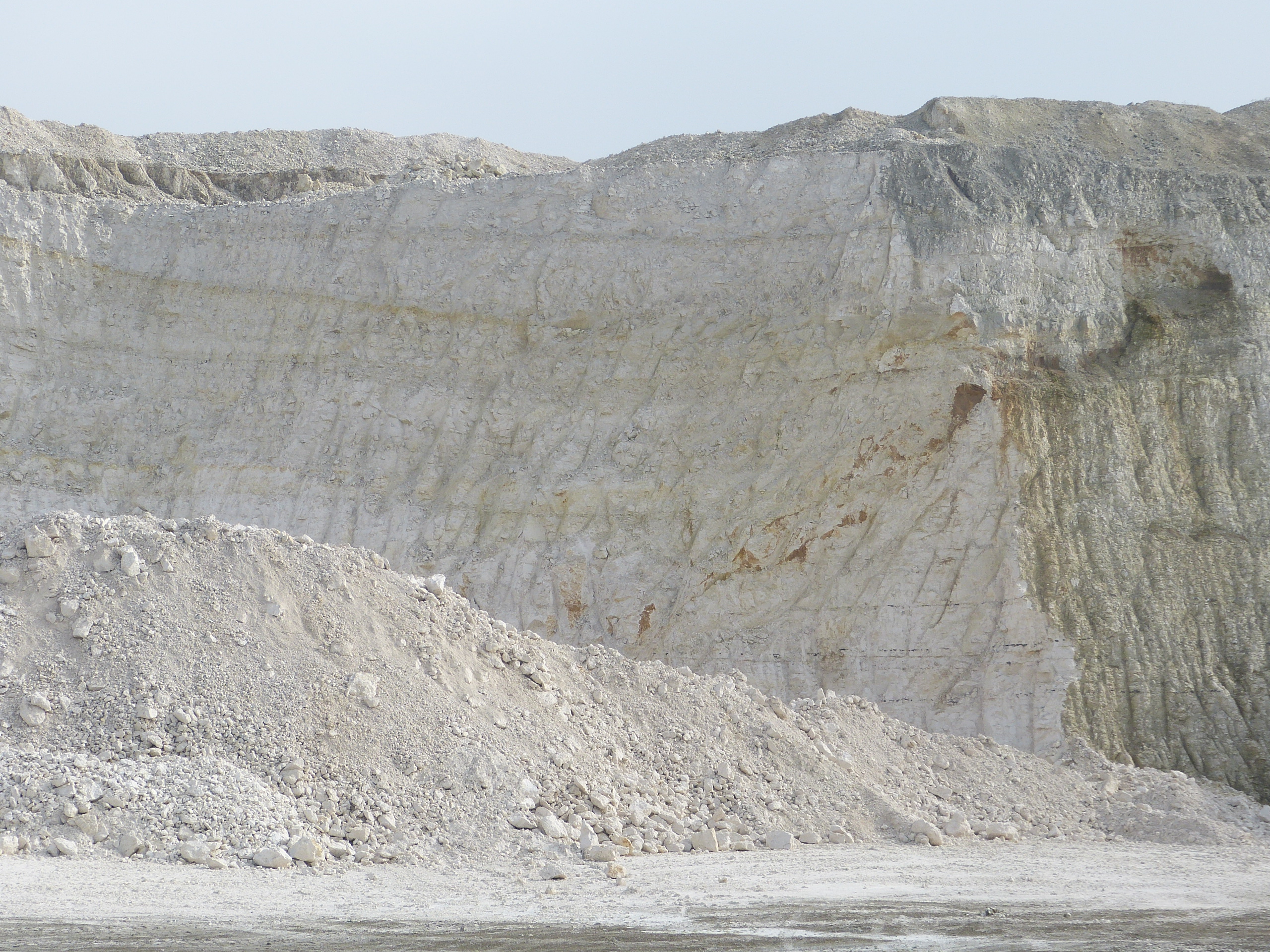 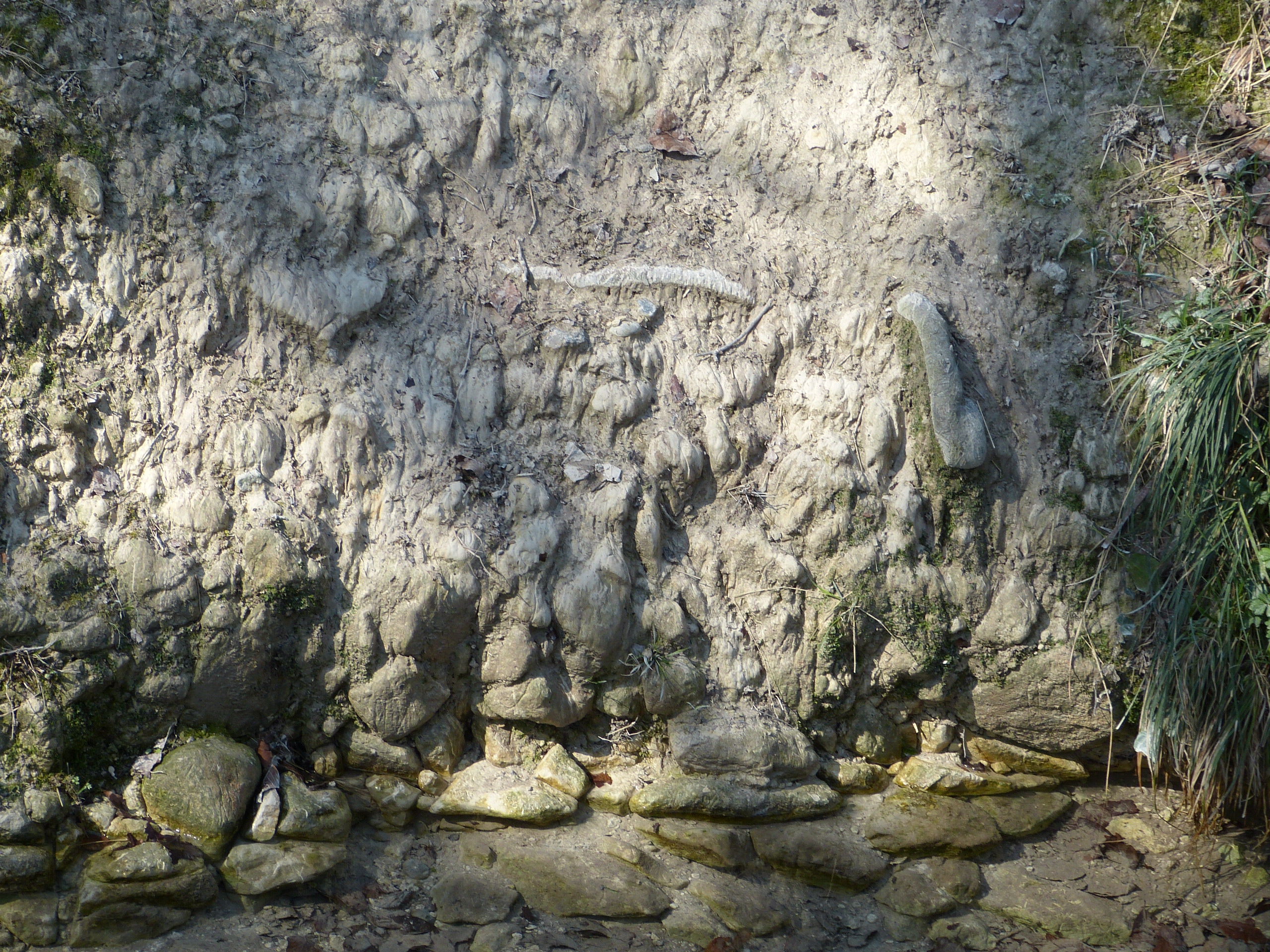 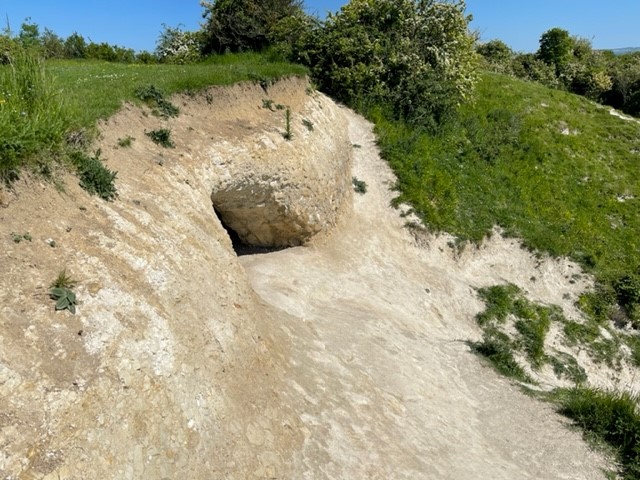 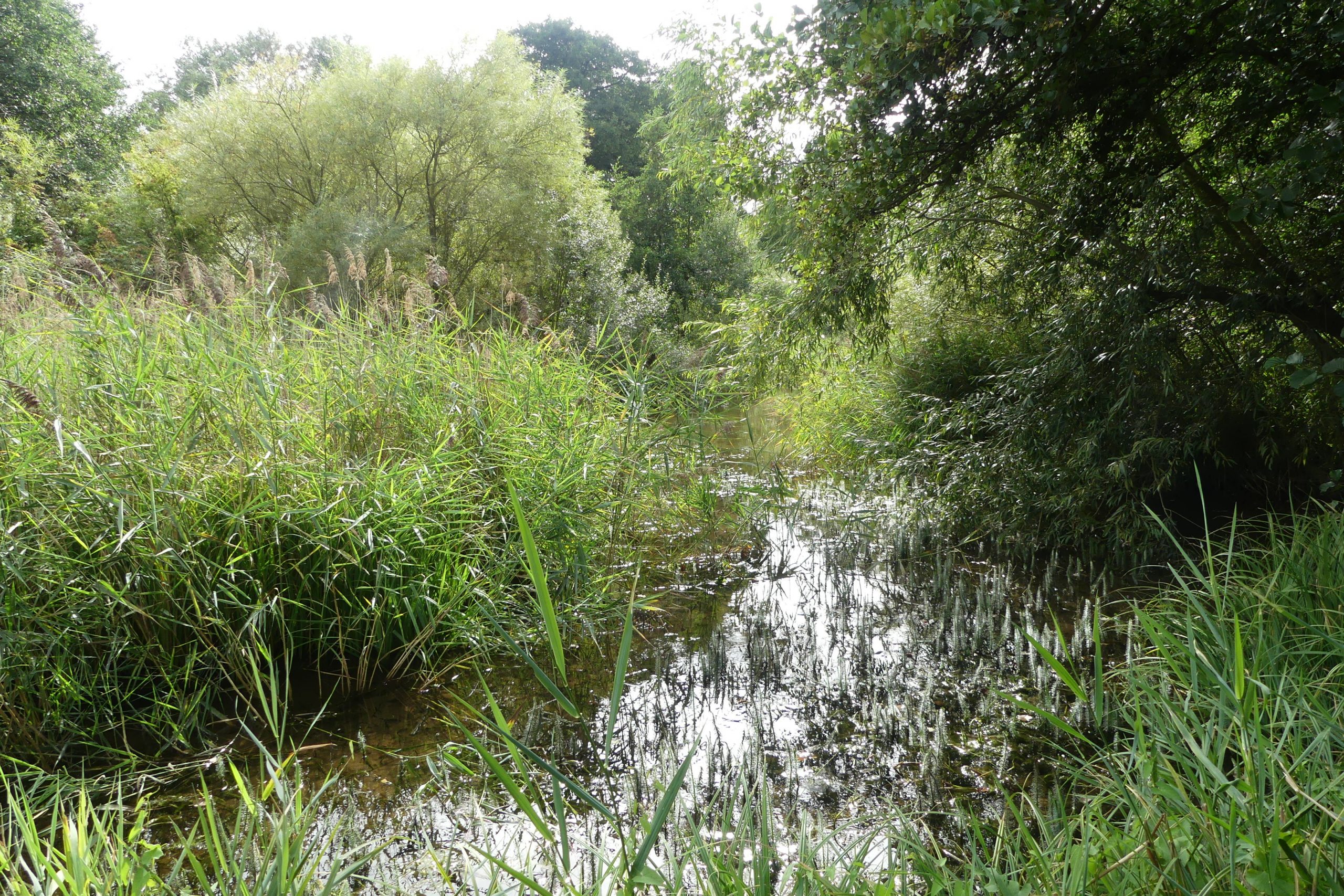 Some of the key Geosite objectives are:

To achieve these and other objectives we need many volunteers to help make this project a success. So, if you are interested in helping, please do contact us. We welcome both amateur and professional volunteers. For further information contact us.

Learn more about geodiversity in the UK from the UK Geodiversity Action Plan produced by Natural England.