We will be preparing a leaflet describing the value of the site that will be available for download. In the meantime, there are several interpretation boards provided by the Great Fen that describe the historic landscape changes, tell the story of the Mere and explain the conservation restoration work that is taking place. There are a few walks that give good views of the landscape and we will be producing a geological ‘trail’ guide linking the walks to the Fen Edge Trail.

View, looking northeast, of the area that was once Whittlesea Mere, bordered on the northern side by the winding, (old) course of the River Nene. The land within the Great Fen, to the south of the river is now under conservation restoration (photo The Wildlife Trust BCN) 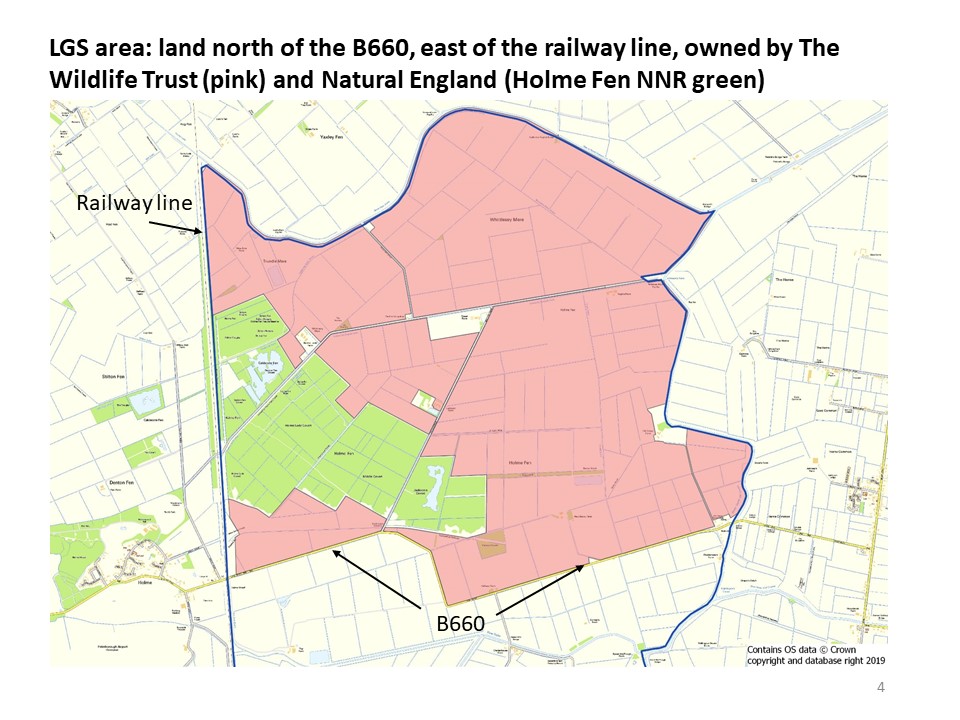 Various features contribute to the importance of the site, for example, a unique combination of Quaternary deposits are present: 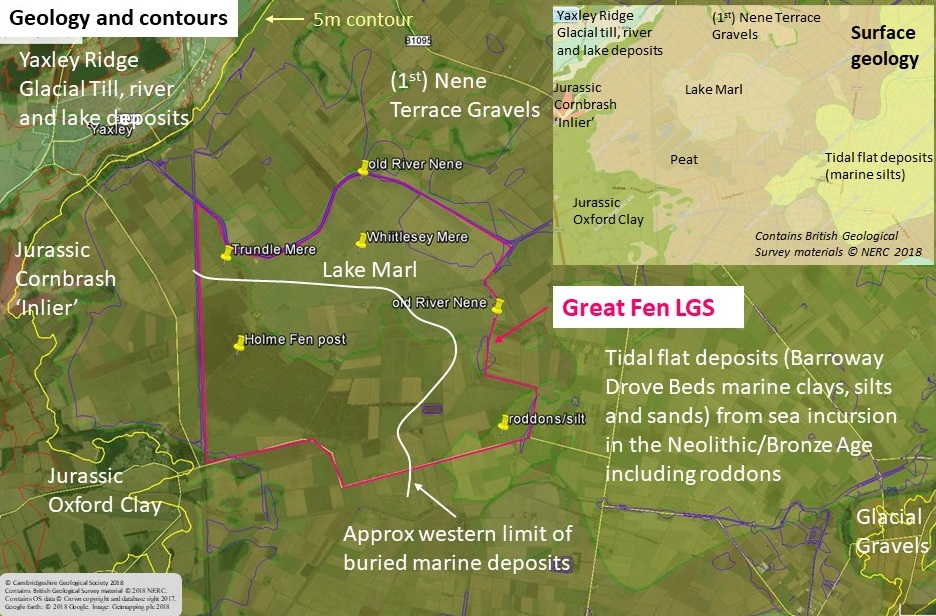 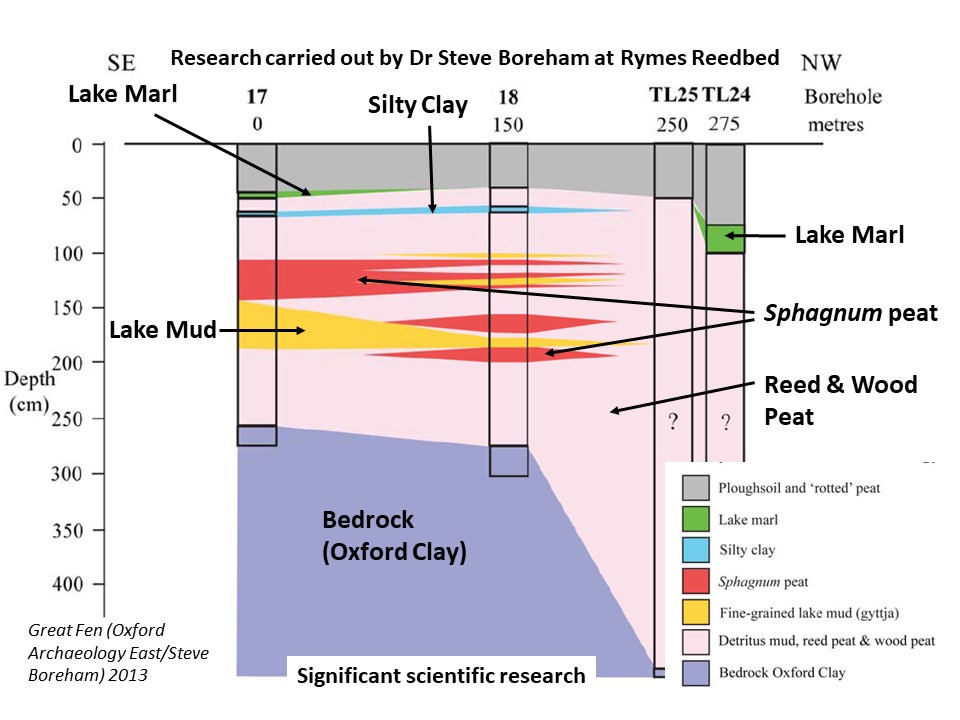 The area includes the site of Whittlesea Mere, a large, shallow fenland lake which formed about two thousand years ago (Roman times) and was a major feature of the landscape until it was drained in the 19th century. It provided economical value to a large area of this part of the Fens, particularly associated with use by several local religious sites including Ramsey Abbey, Thorney Abbey and Sawtry Abbey. Its use for leisure and tourism was significant particularly towards the end of its existence when huge regattas were held on its waters. Holme Fen NNR is the location of the Holme Post, which shows the dramatic lowering of the land surface in the last 100 years or so due to the drainage and subsequent shrinkage of the peat.

In addition, significant historical scientific research has taken place in the area: ‘This was the place where Professor Sir Harry Godwin began to first unravel the signals of climate and environment change stored like pages of a book beneath the ground.’

The site provides an excellent collection of features to show the development of the fenland landscape, particularly the changes due to climate, sea level and vegetation from the end of the Pleistocene glaciations about 13,000 years ago (the Holocene). The site is the northern part of the Great Fen which both current and future potential facilities for interpretation and access.

The site lies in a basin bordered by the glacial ridge that runs from Farcet to Yaxley, to the northwest. The National Nature Reserve of Holme Fen, in the western part of the site, is known for its peatland ecological character and its extensive lowland birchwood. In the eastern part is the extensive, flat  area that was once Whittlesea Mere. The old course of the River Nene borders the site to the north and east whilst a number of historic lodes run through it, all contributing to the typical southern fenland landscape. 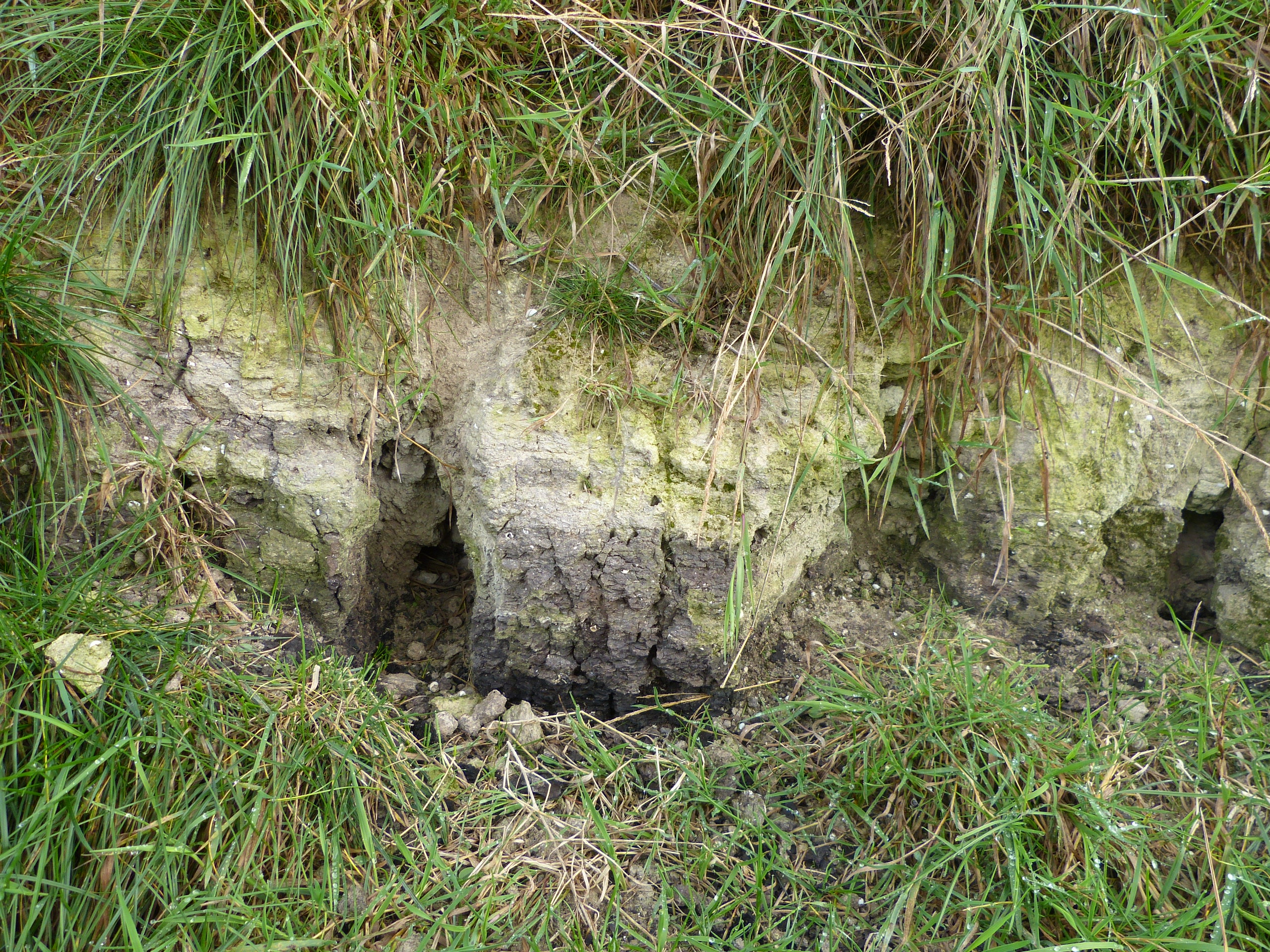 The layers of deposits exposed when ditches or ponds are dug give a clue to the history of climate, sea level and vegetation 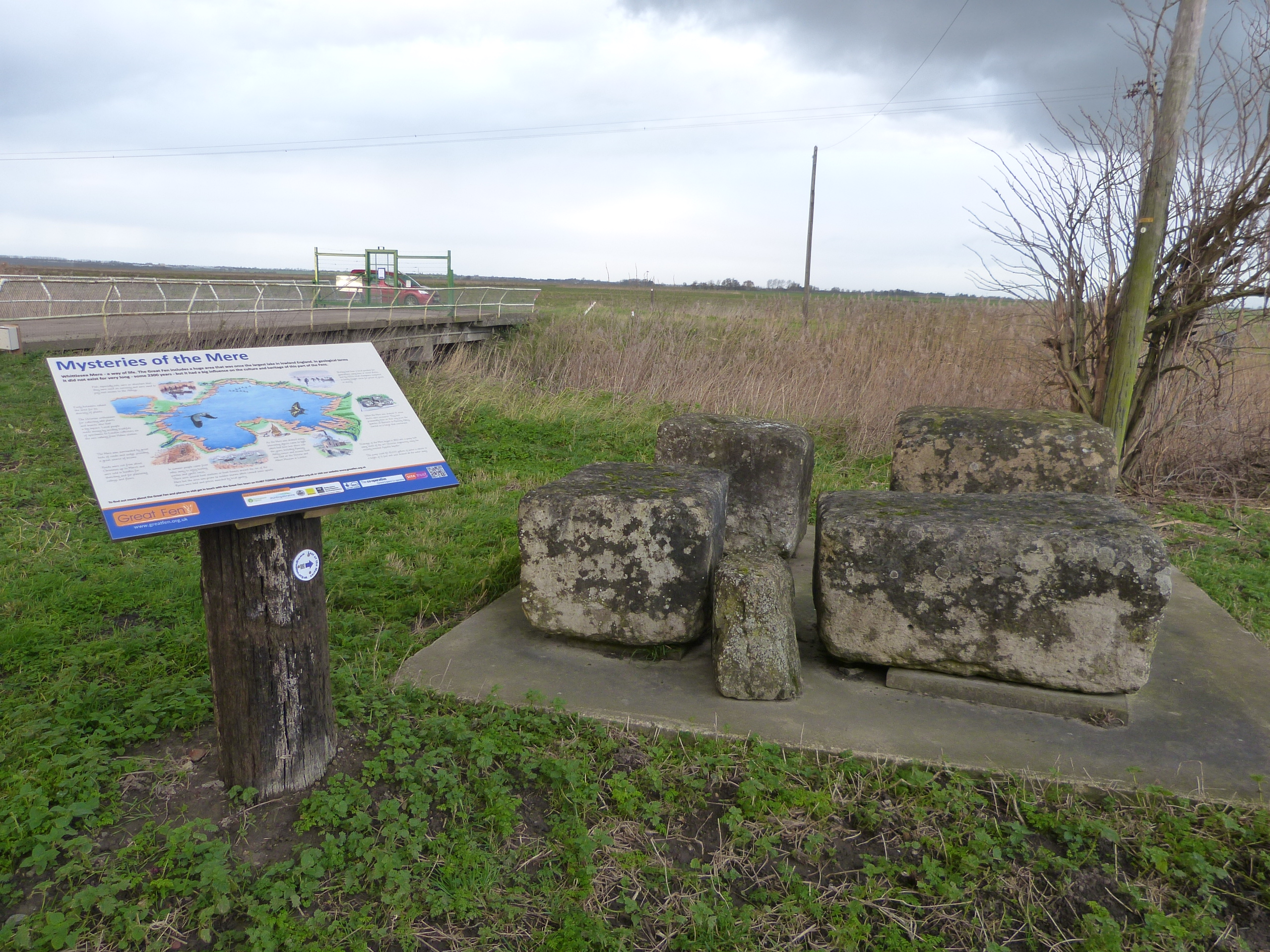 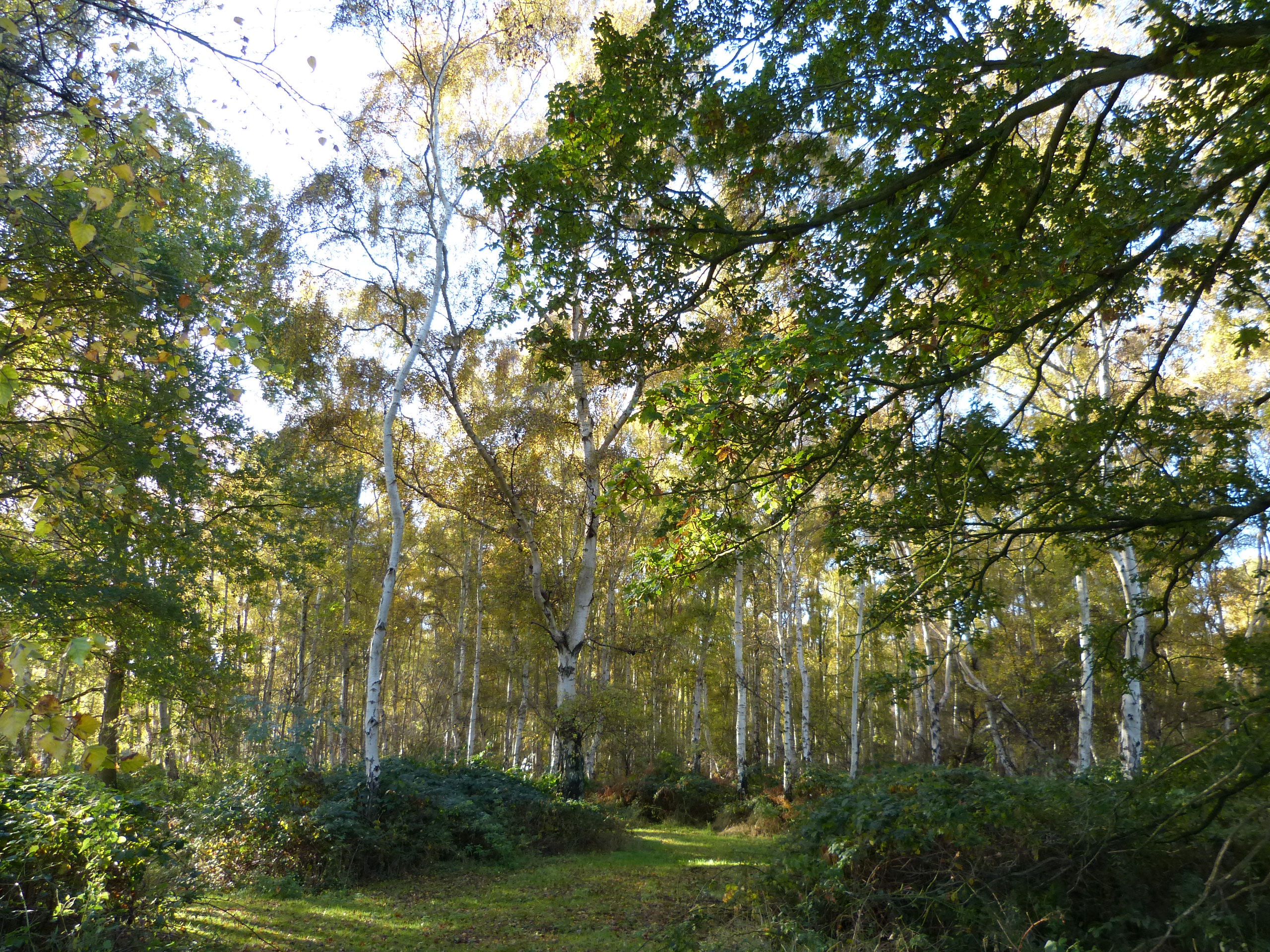 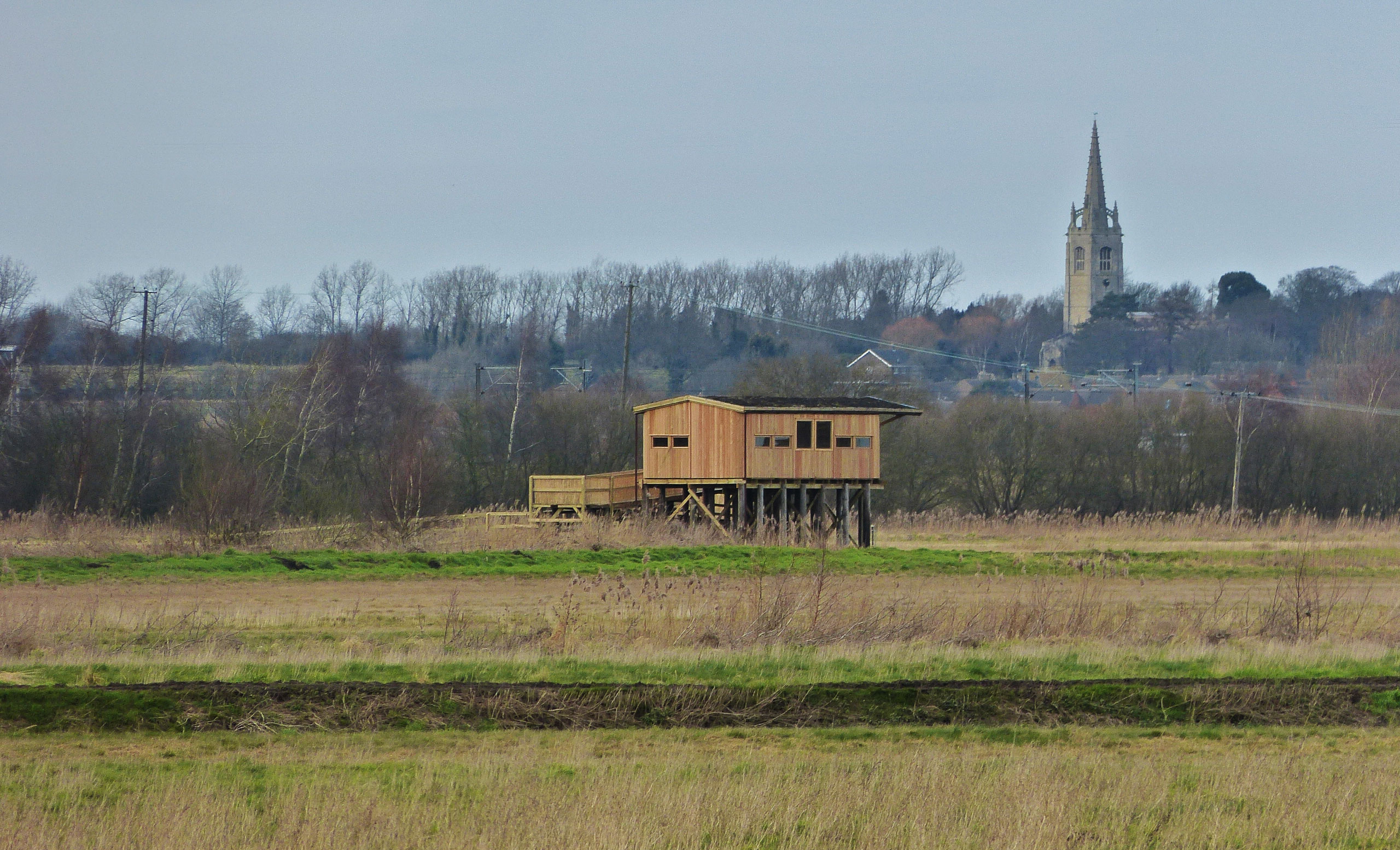 Trundle Mere lookout gives views of the area where an ancient lake once existed, now an area of reedbed, valuable for birds 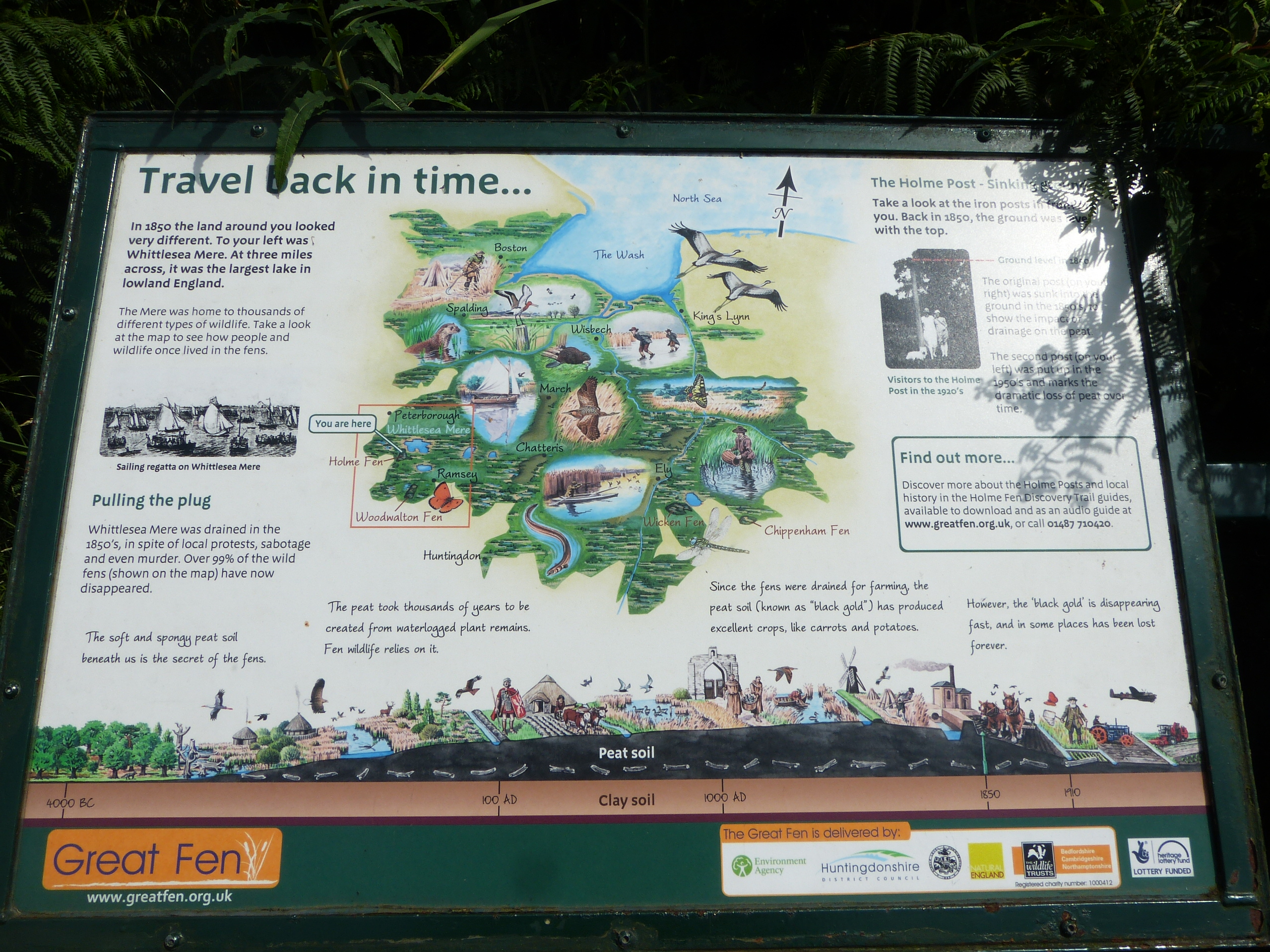 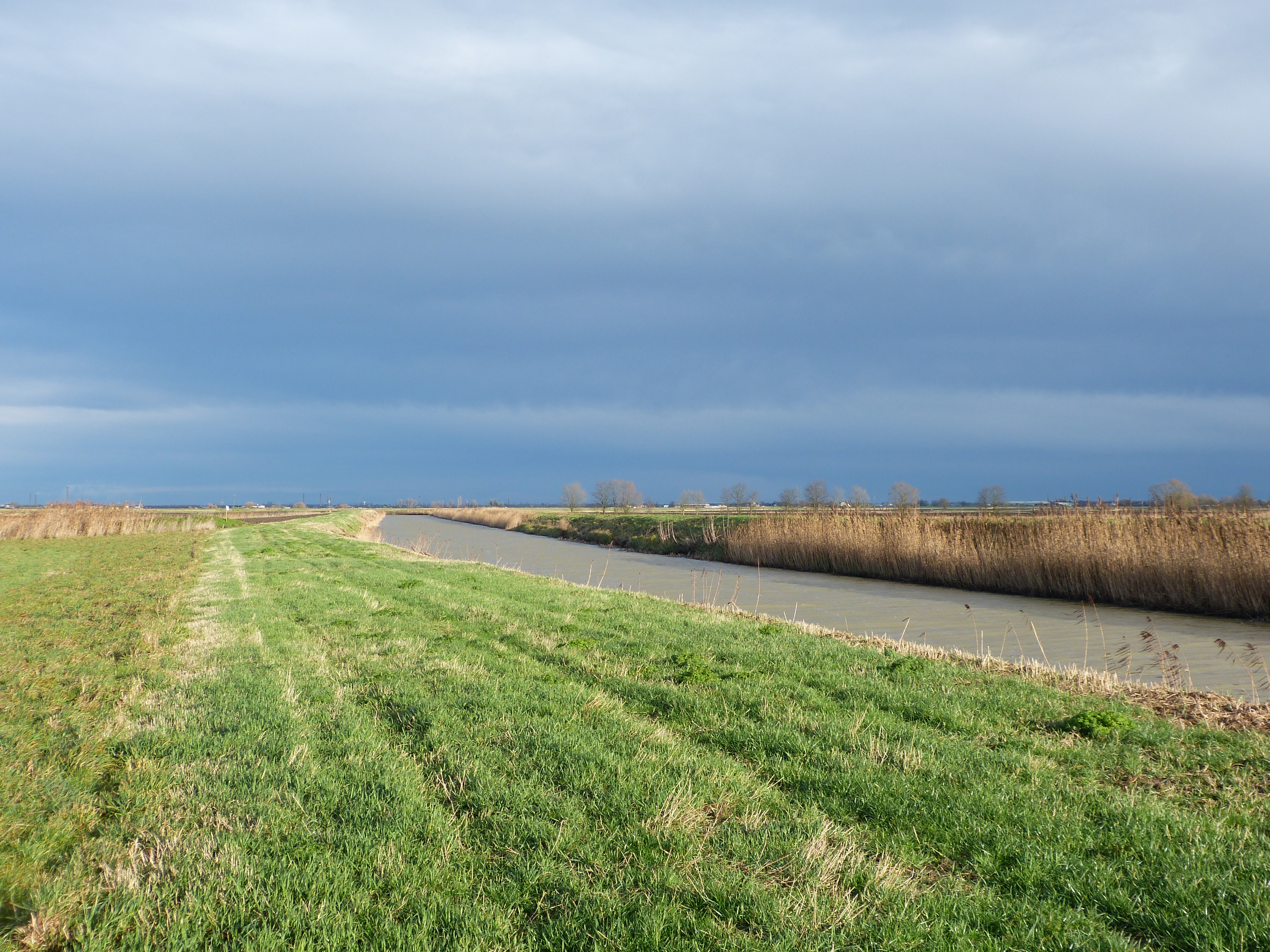 The old course of the River Nene, running from Farcet to near Ramsey, forms the northern and eastern borders of the site 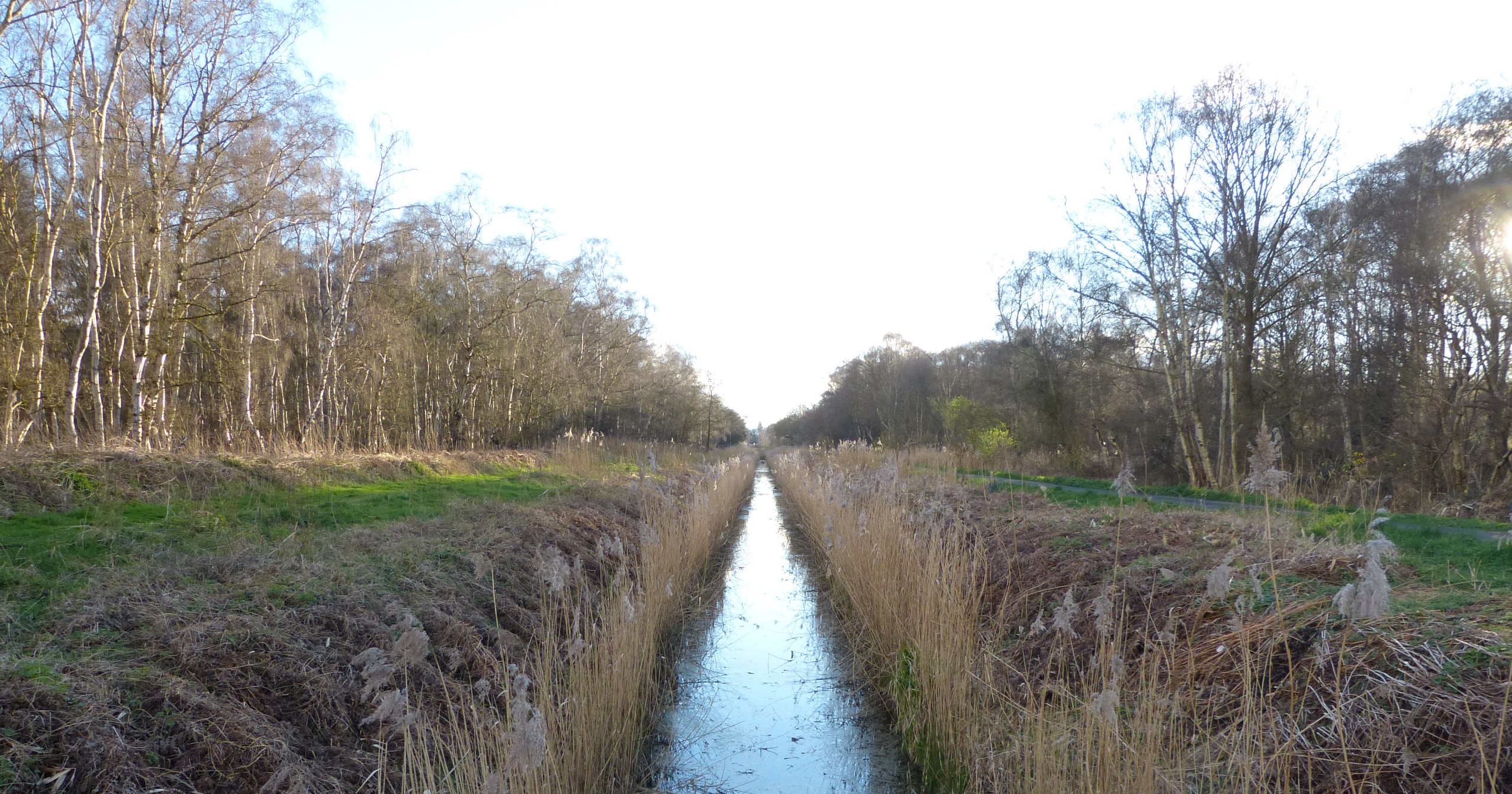 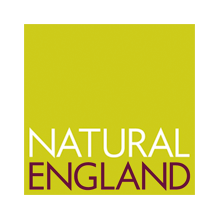 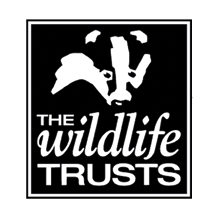 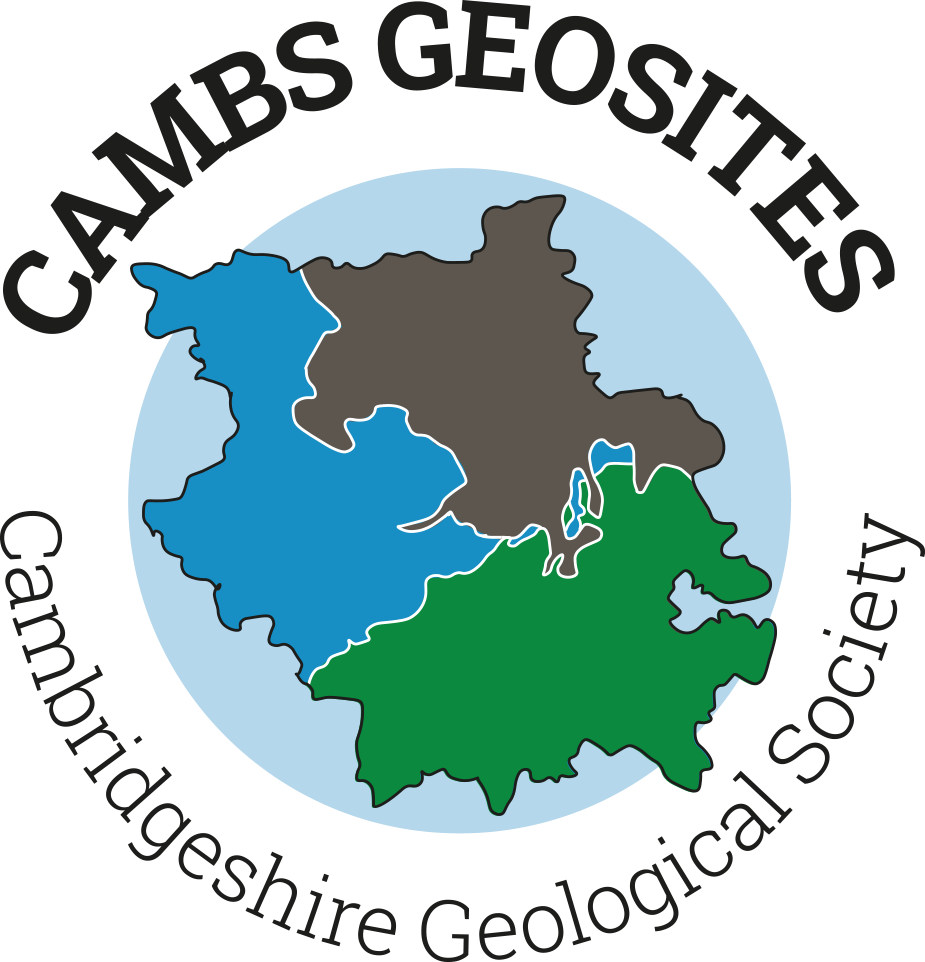